This is particularly noteworthy for those that travel across state borders as there can be different rules in different road networks across different states and territories.

And while most of us would be familiar with the common road rules like speeding, adhering to traffic lights, signs and other directions and using indicators when turning, there are plenty of lesser-known road rules that can catch us out.

More and more Australians are driving heavy vehicles as part of their job, including between remote and regional sites for mining operations, as part of transportation, courier or logistics services, to deliver vital health and education services and as part of local government and council operations.

For those Australian, losing their licence would be detrimental to their employment. But, more importantly, failing to adhere to road rules is a dangerous practice and can lead to far more serious consequences including road trauma.

Here are some of the little known road rules in Australia, as well as new legislation you may be unaware of, to ensure your drivers are safe and compliant on our roads – no matter which state or territory they are driving through.

There are many reasons why drivers could dip their headlights for other road users as part of their job.

In some cases, it could be a way to be courteous to another driver. A quick flash of the lights and a wave of the hand is reasonably common practice for those that spend most of their working hours behind the wheel.

Dipping headlights is also an unofficially standardised way of warning other motorists that a hazard or a police presence may lie ahead.

Now, warning other motorists of police being ahead is not illegal, but dipping your headlights is.

That is because it can dazzle or distract another motorist – especially an inexperienced or learner driver – and you could be slugged a demerit point (two during double demerit point seasons) for doing so. 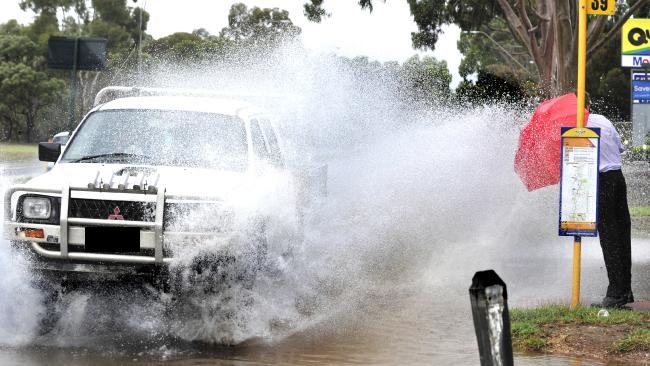 Yes, seriously. If you drive your vehicle through a puddle on any NSW road that splashes a pedestrian, you can be hit with a $177 fine and three demerit points.

This is important because falling asleep at the wheel, even for a split second, can lead to devastating consequences like road deaths.

Here are some stats on driving while fatigued:

Driving tired does not necessarily mean long hours on the road. It can depend on the quality of sleep a driver has had before starting their journey and also the volume of breaks they take along the way.

There is no legislation in Australia where you can be booked for driving tired, but there are heavy consequences for causing an accident if you are found to have been fatigued.

You can be charged with dangerous or negligent driving – but the consequences can be much higher if a fatality is involved.

The JMS app includes mandated rest stops and fatigue management checkpoints with voice alerts for drivers and alerts sent to management if these breaks are not taken.

Slowing down for emergency services vehicle

It has always been common courtesy to slow down when you see a stationary emergency services vehicle on the side of the road.

But, until now, this has not been a legislated requirement.

New South Wales has now introduced a new law where motorists are required to slow down to 40km/h when passing emergency services vehicles and/or tow trucks with flashing lights.

This only applies on roads with a speed limit of 80km/h or less. Drivers can be slugged with three demerit points and this legislation is expected to be widely adopted across other states and territories in Australia.

This is a debate that often surfaces when it comes to driving.

We all know that driving above the speed limit is illegal, unsafe and can result in fines and demerit points.

But can you also be fined or lose points for driving too slowly? The short answer is yes.

There are laws in most states that prevent the obstruction of other vehicles and you can be slapped with fines of up to $289 and the loss of four demerit points.

Touching your mobile phone for any reason 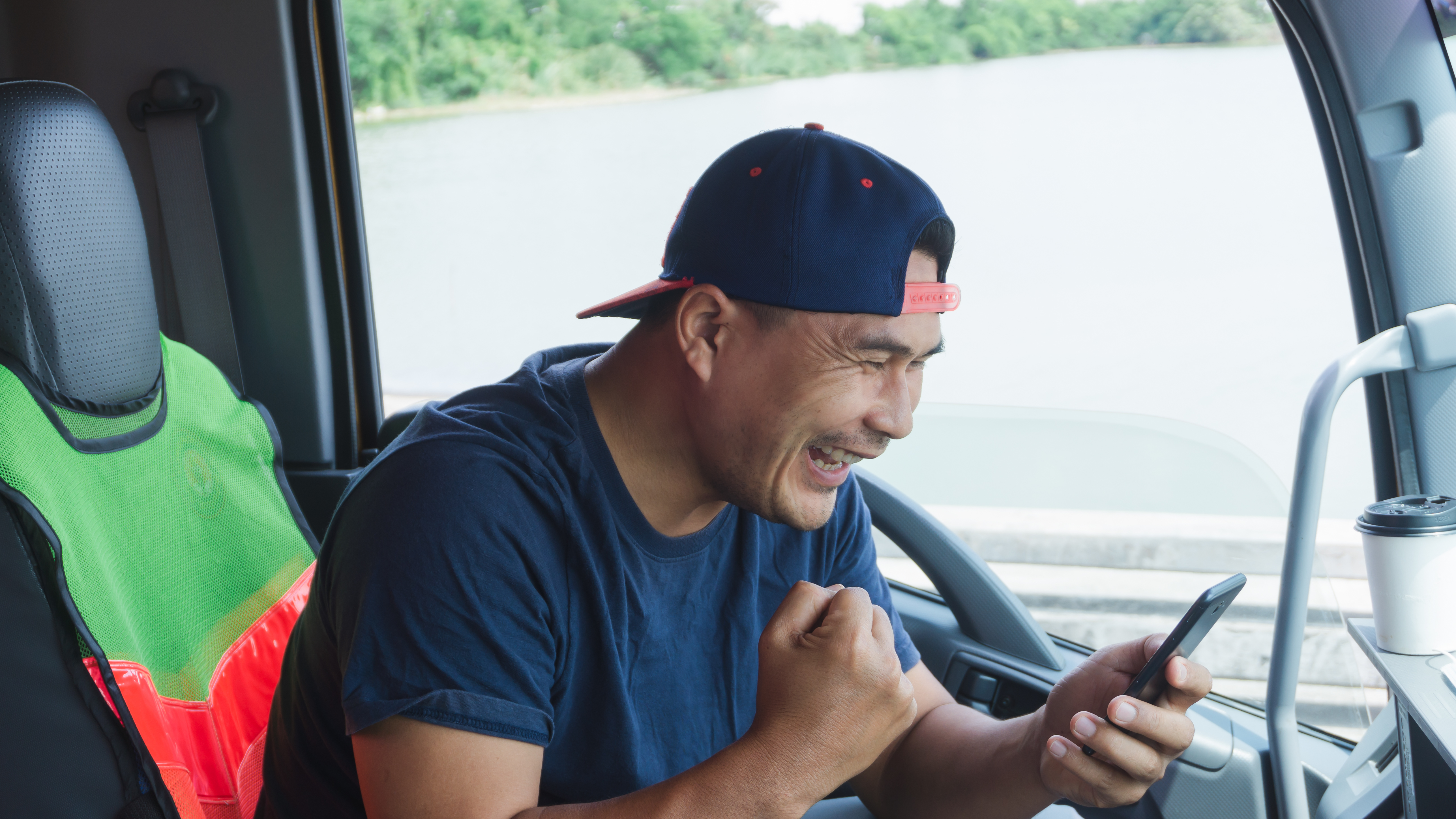 There has been a major crackdown on motorists using their phone while driving.

Queensland has more than doubled the fines to $1000 while New South Wales has rolled out mobile phone detection cameras in a bid to deter motorists from having a sneaky look at their device while driving.

This is imperative to note when it comes to journey management and risk assessment plans for businesses that have mobile workers.

Drivers required to manually check-in while on the road with their mobile device at putting themselves and other motorists at risk and now face a greater chance of being penalised.

JMS is an automated journey management solution that is completely hands-free – unlike other products on the market.

The app automatically monitors the workers’ journey by using geofences around locations along the route. If a driver fails to reach a destination, alerts are automatically sent to management so they can respond.

Our app also automatically reminds drivers of their rest and fatigue management obligations on the road using voice prompts.

And when they have arrived safely, the app will automatically disengage so none of the driver’s private movements is monitored.

You can trial JMS for free today to discover the difference it will make with your safety operations for mobile workers.