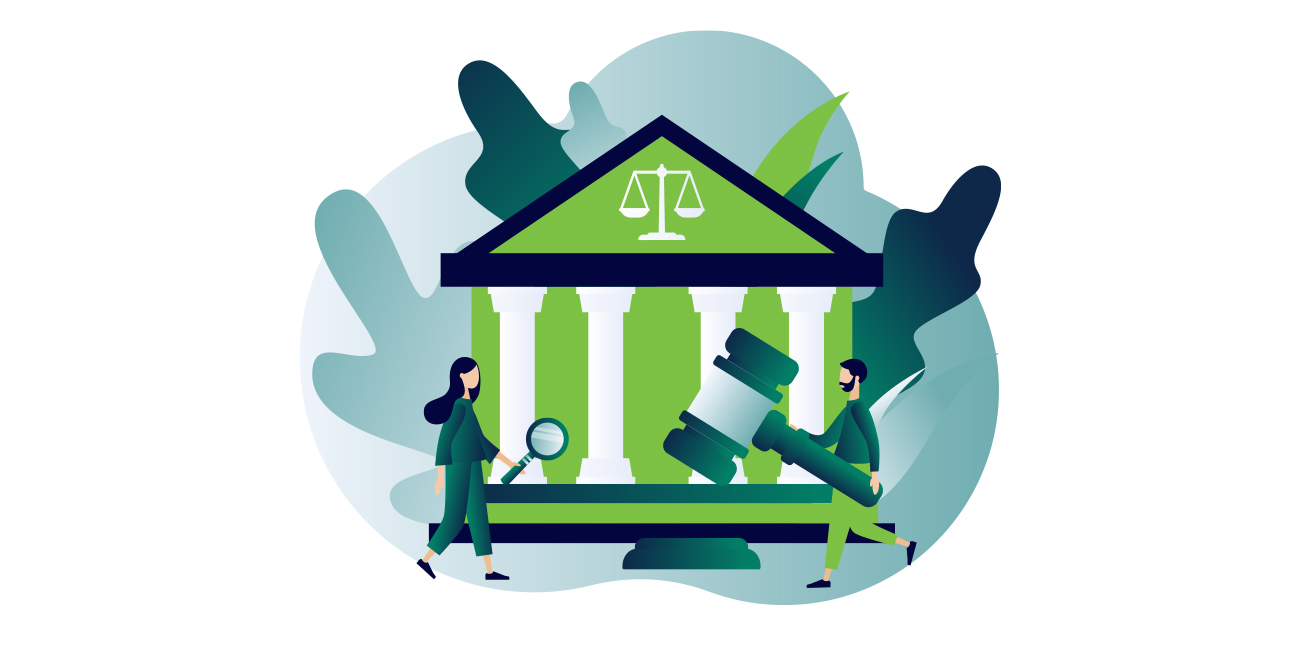 Queensland mining, energy and resources companies will now face industrial manslaughter charges if they are found to be criminally liable under the biggest workplace safety reforms the sectors have ever seen.

The Mineral and Energy Resources and Other Legislation Amendment Bill 2020 was passed through Queensland Parliament on May 20, introducing industrial manslaughter to a range of existing legislation including the:

The report was handed down by author and forensic structural engineer Dr Sean Brady who identified a “fatality cycle” and the need for reform.

“Unless (the industry) makes significant changes to how it operates, the rate of fatalities is likely to continue at current levels,” he said in his findings.

Under the reform employers or senior officers at mining and quarry operations will be criminally liable and able to be charged with industrial manslaughter when:

The reform means every mining and quarry operation in the state of Queensland will need to undertake fresh risk assessments and introduce new safety policies and procedures to ensure they are compliant.

Resources will need to be assessed as well, has there been enough allocated to manage and mitigate risk? All existing work, health and safety governance along with incident action plans and responses will also need to be reviewed.

All potential hazards and risks will need to be re-assessed and it is vital that all sites including driving as part of their reviews and risk assessments.

As of June 29, there had already been 667,860 road deaths globally and according to a WorkSafe Queensland report released in 2019 “Vehicle use in road traffic is the most significant contributor to work-related traumatic injury”.

This is especially important for the mining and quarry industries where workers will have to travel long distances between job sites as part of their duties.

Driving needs to be a significant part of safety reform and risk assessments with proper training given to workers around their safety responsibilities when they get behind the wheel.

It is also an ideal time to review journey management strategies to ensure supervisors are able to keep track of their workforce when they are on the road and ensure rapid emergency responses can be deployed – especially in rural and remote locations.

For more information on journey management technology and how it can improve your safety operations go to https://jmsapp.com.au