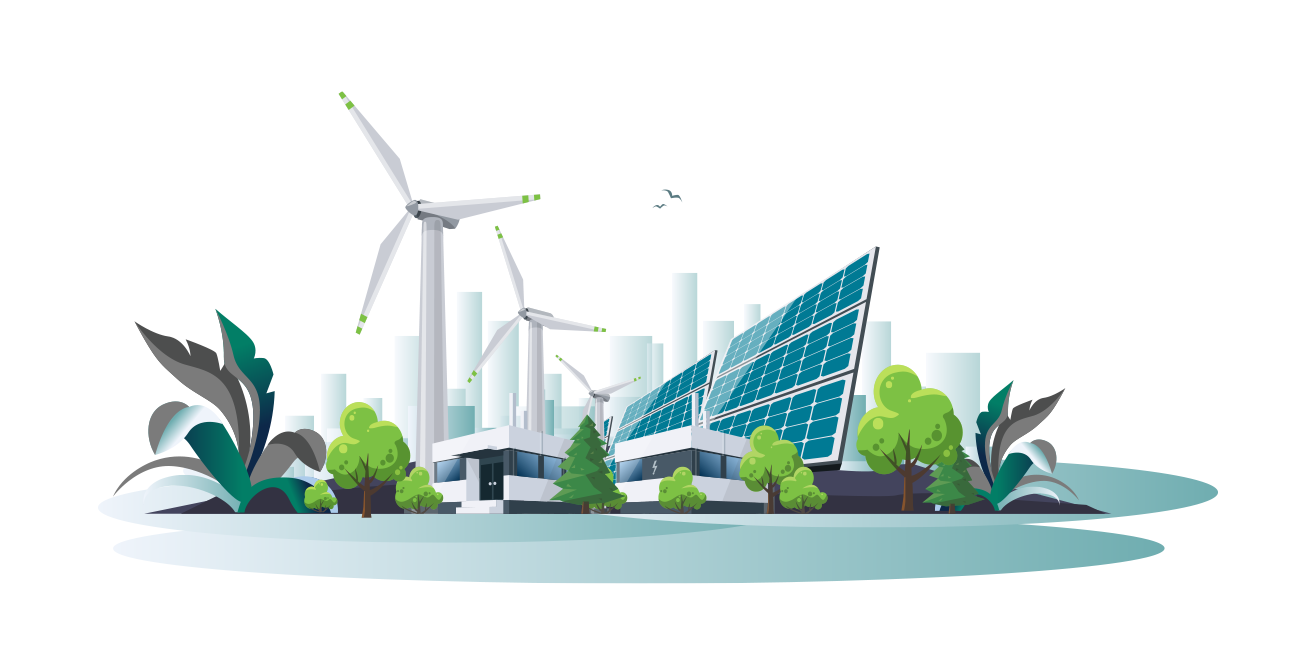 Posted at 17:24h in Uncategorised by Chris Luthe

Investment in renewables is rapidly rising around the globe, which is going to mean a shift towards more drive-in, drive-out workers to manage plants.

Multinational oil and gas company BP became the latest to make a big announcement in regards to renewables, announcing it would slash its oil and gas production by 40 per cent and increase its investment into low-carbon, renewable energy technologies by $5 billion USD – 10 times higher than BP’s current annual spend.

“This coming decade is critical for the world in the fight against climate change, and to drive the necessary change in global energy systems will require action from everyone,” BP said in a statement.

“We believe our new strategy provides a comprehensive and coherent approach to turn our net-zero ambition into action. This coming decade is critical for the world in the fight against climate change, and to drive the necessary change in global energy systems will require action from everyone,” he said.

While there is no doubt that BP’s announcement is massive and will have major impacts on the way we source and use energy, BP was not the first to shift away from oil and gas in favour of renewable energy sources.

The Australian Clean Energy Council’s Clean Energy Australia Report 2020 revealed that: “2.2 GW of new large-scale renewable generation capacity was added to the grid in 2019 across 34 projects, representing $4.3 billion in investment and creating more than 4000 new jobs.”

This was largely driven by solar energy, with 837 MW of new capacity installed across eight new wind power farms. And the report’s projections indicate that this growth is not going to slow down anytime soon.

There is currently a construction boom for large-scale renewable energy power generation projects (projects under construction or financially committed) with over $20 billion in investment in projects that will deliver over 11,000 Megawatts in energy and create almost 15,000 jobs.

This will also change the way workers get to their job sites as well, with renewable energy plants and projects generally attracting more drive-in, drive-out DIDO positions than fly-in, fly-out FIFO positions.

Why journey management will be vital for new renewable energy projects

With more DIDO workers on the road, it is important to ensure they are protected. Long-distance driving is the biggest hazard these workers will experience in the line of duty and employers have a duty of care and obligation to ensure the proper risk assessments and HSE measures are put in place.

JMS is a complete, automated and hands-free app that ensures workers reach their destinations safely and also adhere to fatigue management practices. Alerts are sent to management automatically if they do not reach geofenced locations along the way on time and it includes advanced features like GPS functionality (including last-known location) and IVMS integration through global telematics leaders GEOTAB.

Contact us to find out more and to arrange a no-obligation free trial of the JMS platform.

Take JMS for a test drive