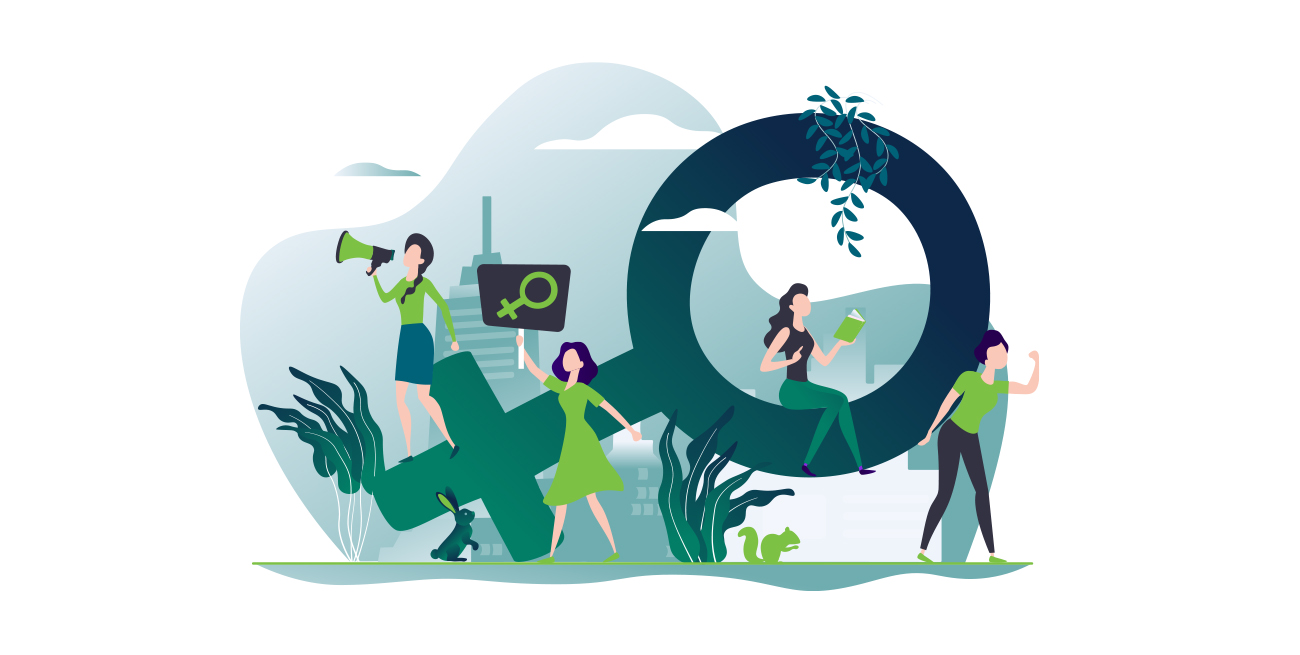 29 Dec The rise of women in the resources sector

For many years, the mining, gas and oil industries have largely been the domain of men, but that is changing with more and more women entering the resources sector.

At present, females make up about 22 per cent of all global employees in the oil and gas industry – but that is a number that is rapidly rising.

In the late 1990s, women made up less than 10 per cent of all positions in the resources sector and those that did work in mining chiefly held administrative roles.

Now there are more women taking up hands-on, skilled roles in the resources sector including in the mining, oil, gas and renewable energy production industries.

There was previously a perception that the ‘blue-collar’ jobs in the resource sector were unappealing to women, but recent data is now showing that is not correct.

Women in Mining WA (WIMWA) data shows that over 80 per cent of women believe the mining industry has an environment and culture that supports women in the workplace.

And global changes are also set to play a major role in encouraging more women to take up positions in the resources sector in countries around the world.

Australian Resources and Energy Group AMMA is predicting that 20,767 new workers will be required across the mining sector by 2024.

In the United States, The Federal Mine Safety and Health Administration predicts that 46 per cent of workers in the mining industries will retire in the next five years – opening up plenty of positions and potentially creating a shortage of skilled workers.

European trade unions hold concerns of a skilled worker shortage across multiple countries in the coming years as the global demand for raw materials soars.

And the United Arab Emirates (UAE) is facing US$14.46 billion of unfulfilled output because of skilled worker shortages this year, while Saudi Arabia could miss out on US$25.80 billion.

The predicted shortages in resources industries around the world will create much greater opportunities for women to take up positions and many organisations are taking up the opportunity to recruit and train females to fill these roles.

Already, women make up more than 30 per cent of all jobs in the global renewable energy workforce.

And renewables present enormous opportunities for jobs, with solar installer and wind turbine technician the two fastest-growing professions in the United States – and predicted to soar through to 2026.

Clean energy now accounts for a third of all jobs in the energy sector globally as well, a number that is set to continue to rise as more countries adopt sustainable practices.

And it is expected greater parity and equity between genders will be seen across all resource and energy sector roles in the coming years.

Any cookies that may not be particularly necessary for the website to function and is used specifically to collect user personal data via analytics, ads, other embedded contents are termed as non-necessary cookies. It is mandatory to procure user consent prior to running these cookies on your website.