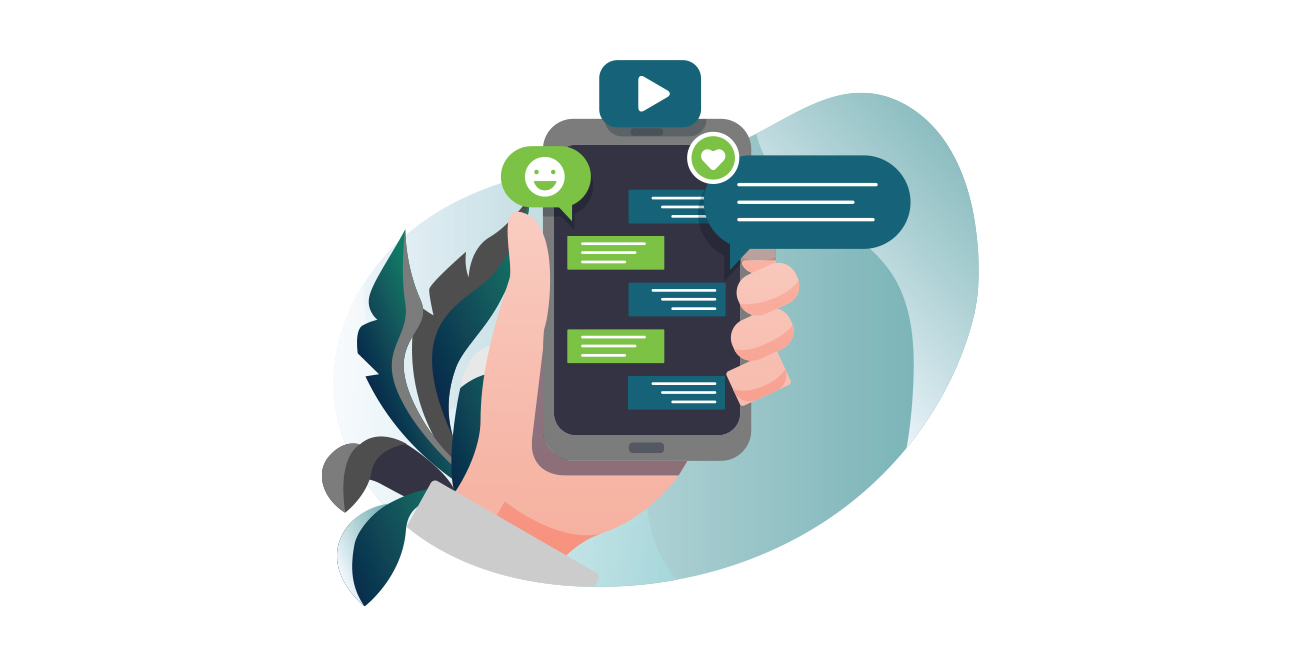 19 Feb Why work travel safety apps must be hands-free

When you are implementing journey management and travel risk assessment applications for your workforce, you want these applications to be hands-free.

Most industries that require their employees to drive as part of their job function already have a strict ‘no touchy touchy’ hands-free policy surrounding mobile devices.

Management knows that drivers using mobile devices puts them in dangerous situations and also places them at risk of being heavily fined or losing their licence altogether.

Journey management planning applications allow management to monitor the travel of their workers and send support if they don’t reach checkpoints on time.

But many of these journey management plans and applications involve the driver having to manually use their phone to SMS their position and status.

While there are usually policies in place that advise them to pull over and message while stopped, the option is still there for them to use their phone to check-in.

Journey Management System is an application that eliminates this risk by fully automating the process and making it completely hands-free.

By using GPS and the mobile/cell signal of the device, checkpoints are geotagged and alerts are automatically sent to management if the driver does not reach these checkpoints and fatigue management points on time.

That means no handling of mobile devices while driving at any point of the journey, making JMS the most complete and safe app on the market.

Which is vital not just for safety reasons, but because being caught with a mobile device in your hand while driving can land you in serious trouble.

Here are some of the penalties you could cop for using a mobile device in countries around the world:

Both Queensland and Western Australia have rolled out major penalties including $1000 fines and four demerit points.

In Queensland, if you are caught a second time you will lose your licence on the spot.

New South Wales is also rolling out world-first technology that uses cameras to detect drivers using mobile phones – even if they are holding them by their side or in other sneaky ways.

From March 1, 2020, drivers caught using their phones while driving in NSW will be slugged with a five demerit point penalty. This will balloon to 10 during double demerit point windows.

It is expected other states and territories will soon adopt these harsher penalties as well as the video technology to catch drivers in the act.

The rise of travel risk management

What is Journey Management?

The leading hazards in company travel

Things get tricky across the 50 states of the United States, as each one has their own rules and penalties.

For example, in Arkansas, you are not allowed to make hands-free phone calls in school or highway work zones and there are age restrictions surrounding who can and cannot use their cell phones while driving.

In Florida, there are no restrictions at all.

But most states have blanket restrictions on the use of cell phones while driving with strong penalties if caught.

It is important to check the laws in every state you need to travel through as part of your company journey, but to be safe it is always best to just not touch your phone at all – ever.

Mobile phone use comes under the umbrella of distracted driving in Canada which is treated very seriously by all of the provinces.

The penalties in each province include:

In the land of the long white cloud, the demerit point system is a bit different from the rest of the world.

Drivers have a total of 100 points and will lose their licence when they are all lost.

If it is an emergency situation and there is no safe place to stop, then you can use a mobile device while driving.

Any mobile device – including satellite navigation units – are not allowed to be used while driving without the use of hands-free access.

The base penalty is a £200 fine and six demerit points, but you will lose your licence on the spot if you have only passed your driving test in the last two years.

The maximum fine also soars if you are driving a lorry or a bus, spiking to £2,500 while you may also face automatic disqualification from driving.